We Are Ruled Over By Demons

The elite’s minions within the inept court system are bungling the best laid plans of the perverse and crooked establishment. And so it goes amongst the New York elite who are now in a panic after a list of alleged clients of the student prostitute in the Sarah Lawrence 'sex cult' case was inadvertently published online. Just as quickly as the list, which was underseal was released, a mad attempt to undo the damage was attempted. Unfortunately The DAILY MAIL acquired a copy of the 121 names that only scrape the surface.

According to the Daily Mail 'The now released document is an exhibit admitted in the federal case against 62-year-old Larry Ray, who is charged with operating a sex cult out of his daughter's dorm room at Sarah Lawrence College. Among the Johns on the list are A top executive at The Gap clothing firm and her husband was one of two married couples included. A former New York State Supreme Court judge is also named. Another alleged client is a painter who has studios in Manhattan's East Village and in Italy. A third is an architect, famous for designing college and university buildings.

An investment executive who was also in pedophile Jeffrey Epstein's infamous little black book of contacts is also listed. Other names include a hedge fund manager who has donated millions to charity and has his name on a museum building in New York, a Washington DC, lobbyist who has worked for a foreign resistance movement and an international diamond dealer. Also included is an executive at the Metropolitan Transit Authority, an account executive at Amazon and a veteran travel writer.

Jeffrey Epstein, Ghislaine Maxwell, Keith Raniere, Allison Mack, Peter Nygard, and now Larry Ray. Will all merely be replaced to supply the debauched elite with the flesh for their fantasy lifestyle requiring underage girls and children. While that very elite pervert our children with their demonic policies. 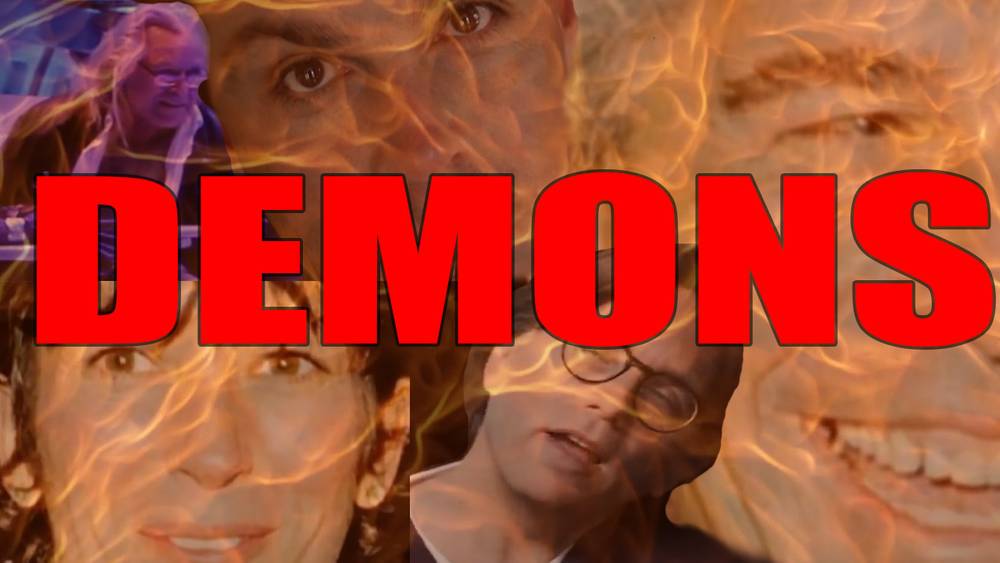