It was a moment of change.

The last time an heir to the throne read the speech on behalf of the Monarch at the State Opening of Parliament, it was 1819.

The future Queen Victoria had just been born and the Prince Regent, who had been acting for his father for nearly a decade, was still a year away from being crowned King George IV. 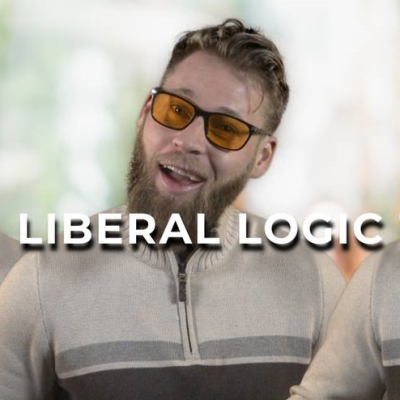 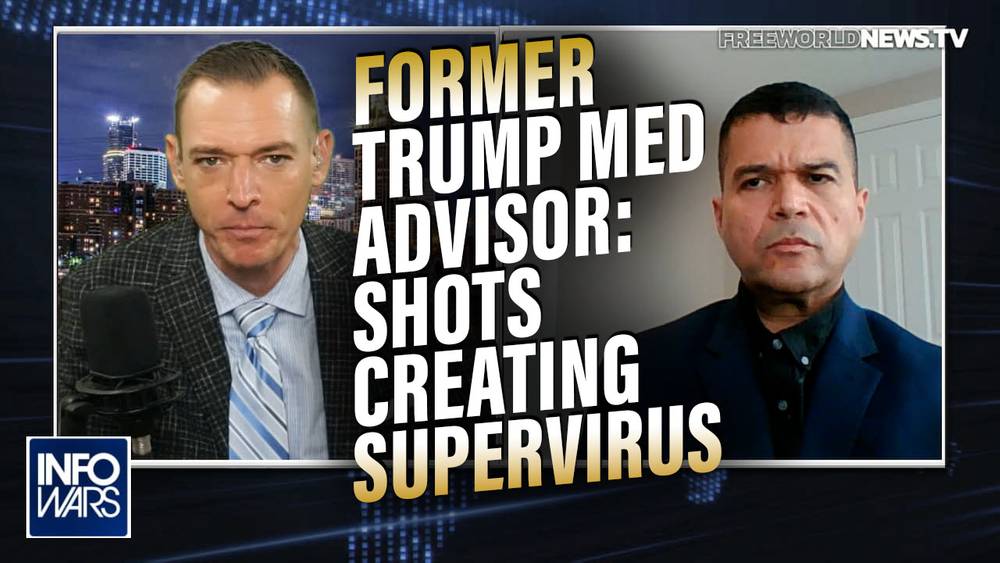 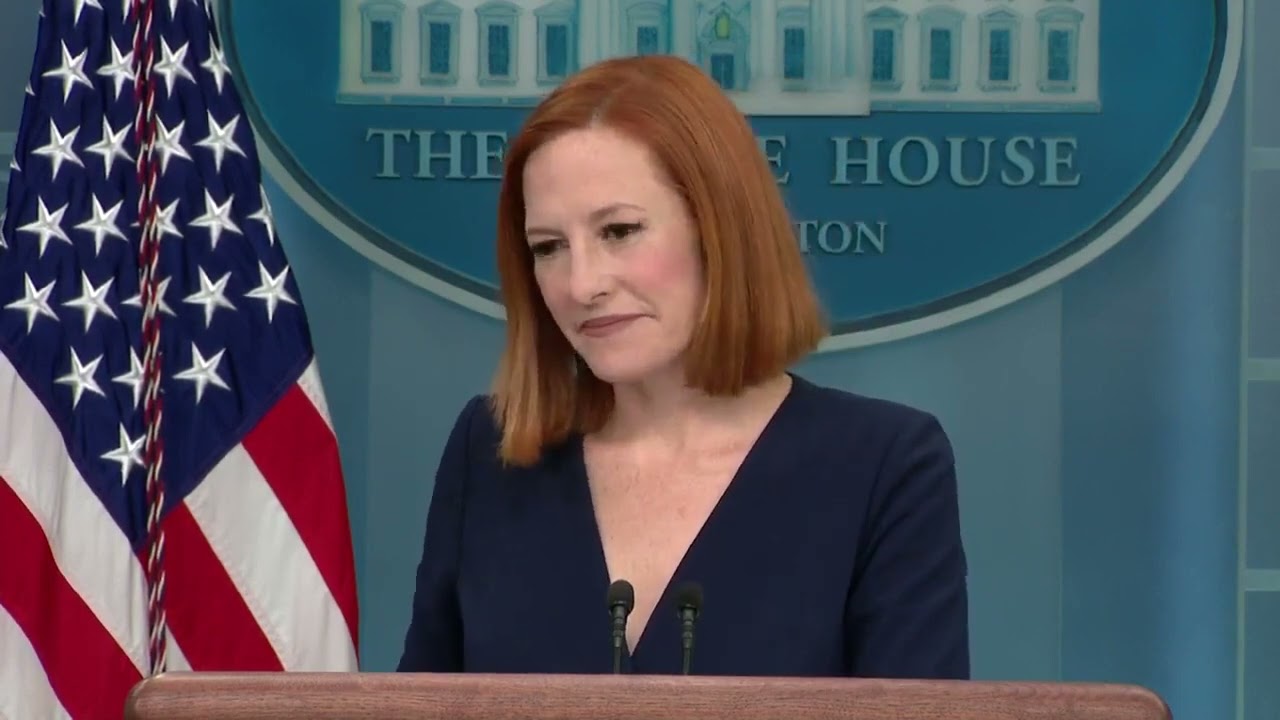 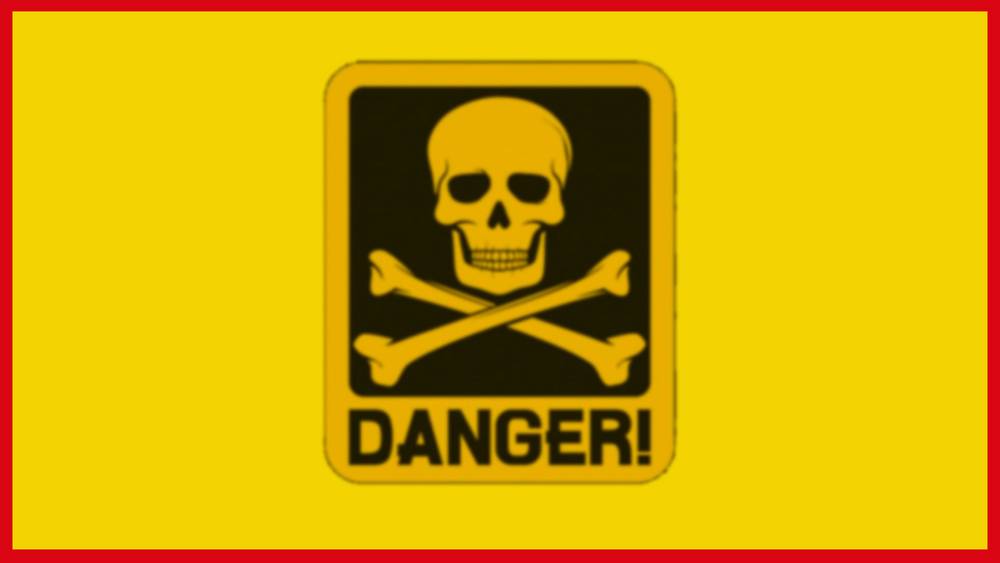 Lethal Drug Included In Over The Cou...
Greg Reese 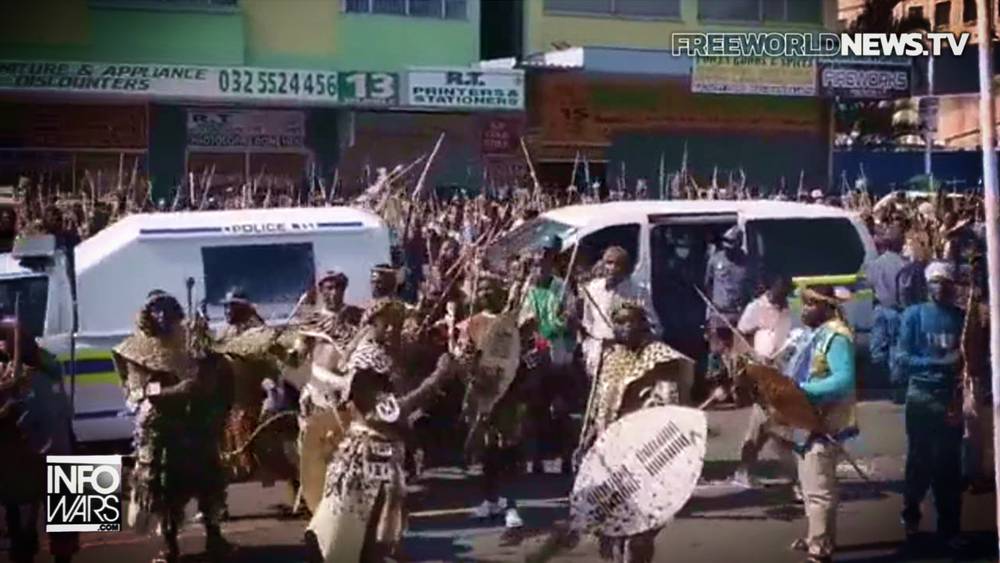