The High Times and Mysterious Death Of John McAfee

Truth be told, the 'Most Interesting Man in the World' character from the Dos Equis ads has got nothing on John McAfee, as author Mark Eglinton documents in his new book 'No Domain: The John McAfee Tapes'.

Originally dreamed up as McAfee’s autobiography ghostwritten by Eglinton, the book takes an unusual, though not completely unexpected twist, as John is arrested in Spain and held for eight months inside of a prison. Though not the first time McAfee has seen the inside a prison cell, this would turn out to be his last. Or was it?

From his time as a drug-fueled programmer in the 70s and early 80s to almost two decades of sobriety combined with the launch of the first commercial antivirus software company, John McAfee had a knack for always staying one step ahead of disaster. Sometimes, however, the luck just runs out.

Videos / Macroaggressions
In this video 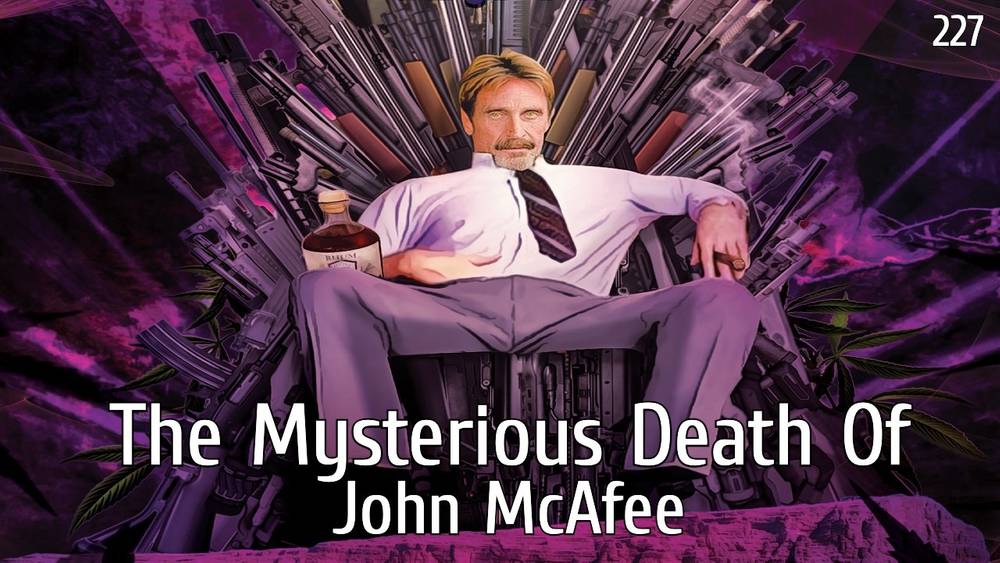