Politico claims that 'The raids generated controversy in some circles because Project Veritas identifies itself as a news organization and the use of search warrants against journalists and news outlets is extremely rare due to Justice Department policies and a federal law passed in 1980 to limit such investigative steps.'

After Project Veritas was raided Roger Stone style, U.S. District Court Judge Analisa Torres agreed to a request by Project Veritas to appoint a special master to review the info on the seized devices to ensure that prosecutors could not get access to emails, text messages and other records that might be subject to attorney-client privilege or other legal protections.

Lo and behold, Project Veritas’ attorneys learned that that for nearly a year before the raids even occurred prosecutors had already used gag orders to use grand jury subpoenas and court-ordered seizures of all of the emails O’Keefe and several colleagues kept during a three-month span in 2020.

Everyone with any sense in their head sees it clear as day. The Federal Government aided by a deeply propagandized media is yet again openly violating First Amendment Rights in order to satisfy the dictatorial demands to cover up the NWO agenda. 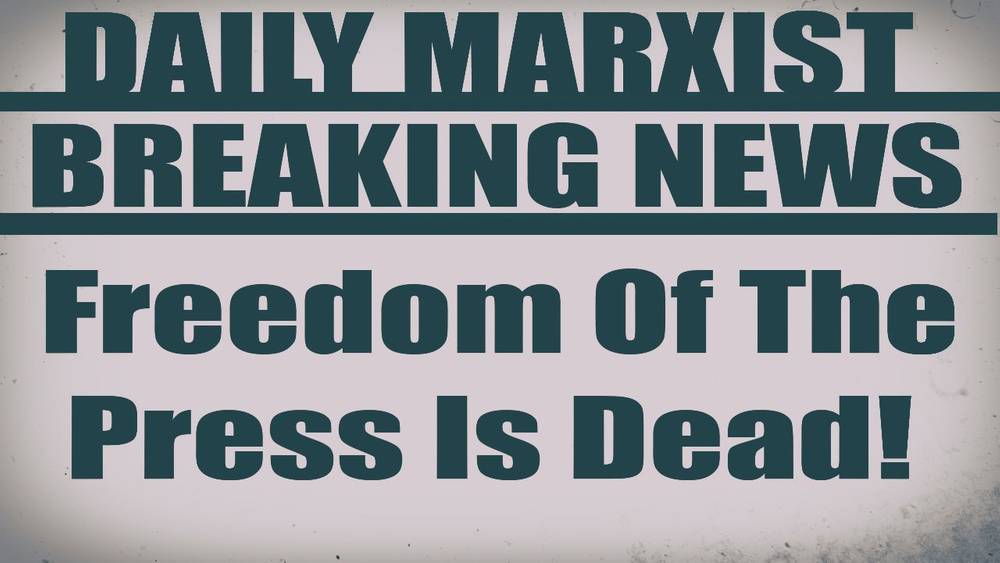