Aston Villa have signed Brazil playmaker Philippe Coutinho on a four-year deal from Barcelona for an undisclosed fee.

Coutinho, 29, initially joined Villa on a six-month loan in the January transfer window, with Steven Gerrard hoping to be able to then persuade the player to move to Villa Park permanently.

The Brazil international, who made his Villa debut as a substitute against Man Utd on January 15, has so far contributed four goals and three assists in his 16 Premier League appearances. 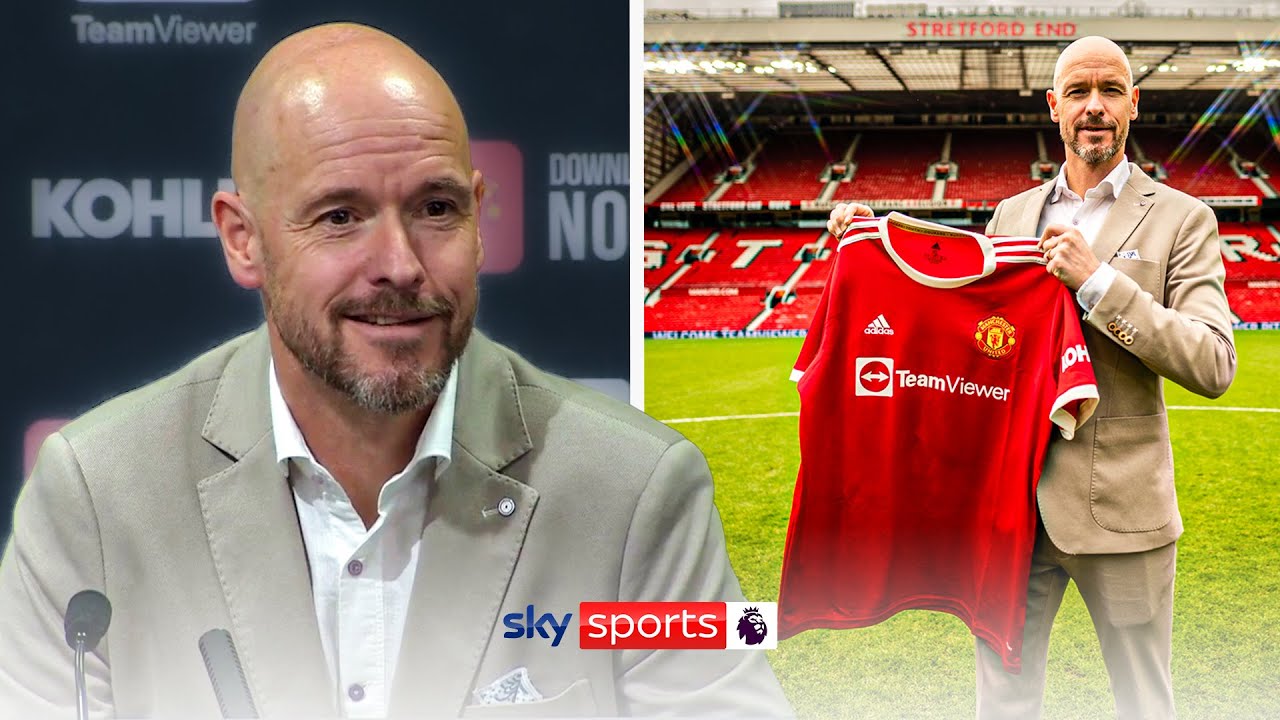 'This club has a great history, now ...
Sky Sports Football 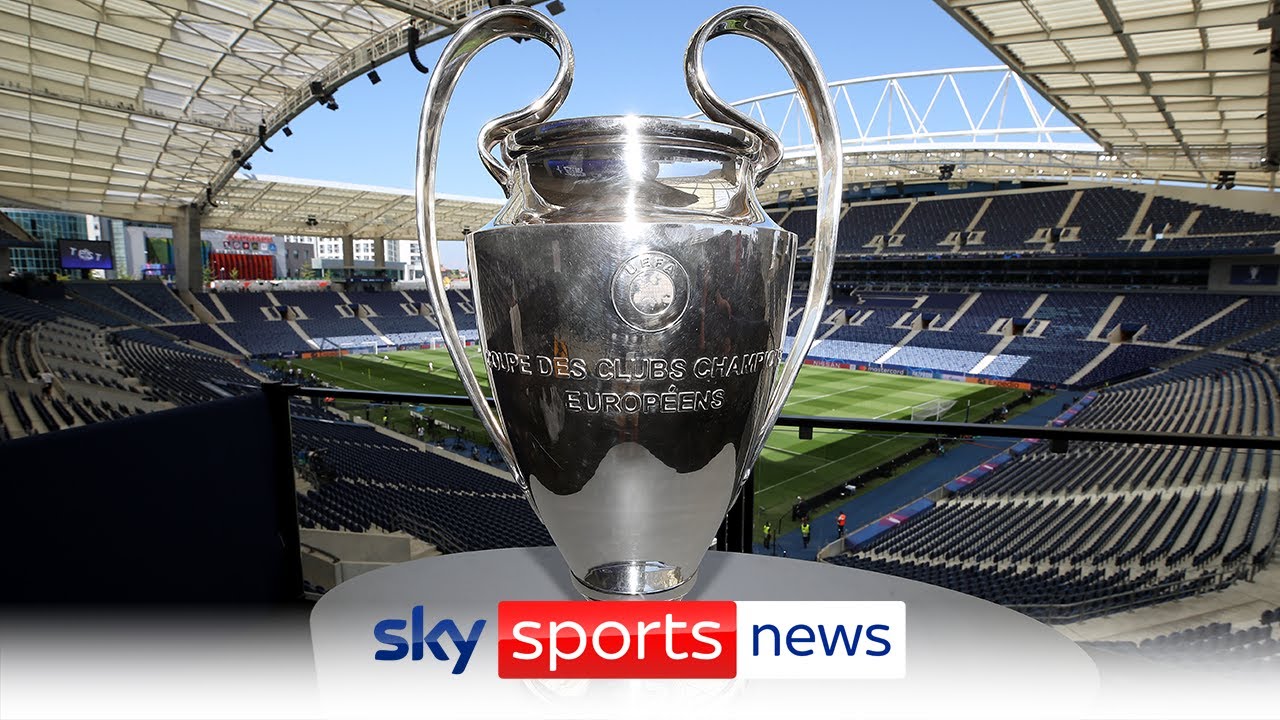 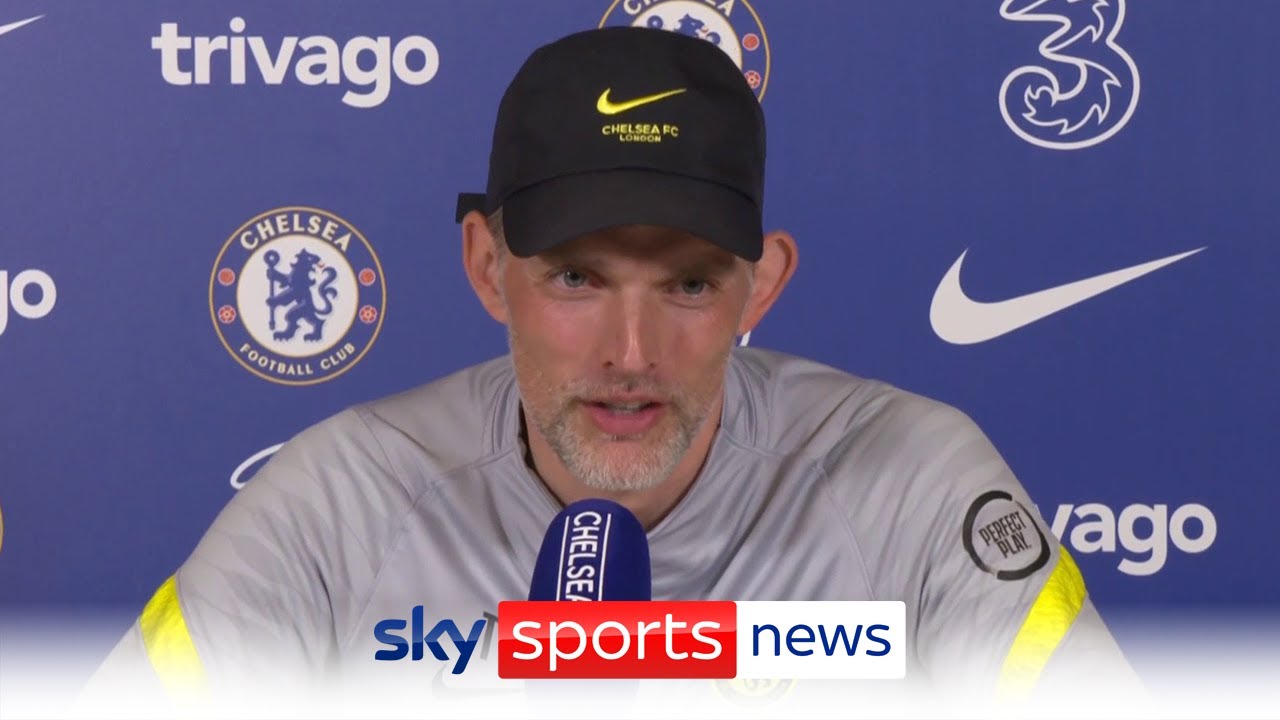 If he does not play for us, I will n...
Sky Sports News 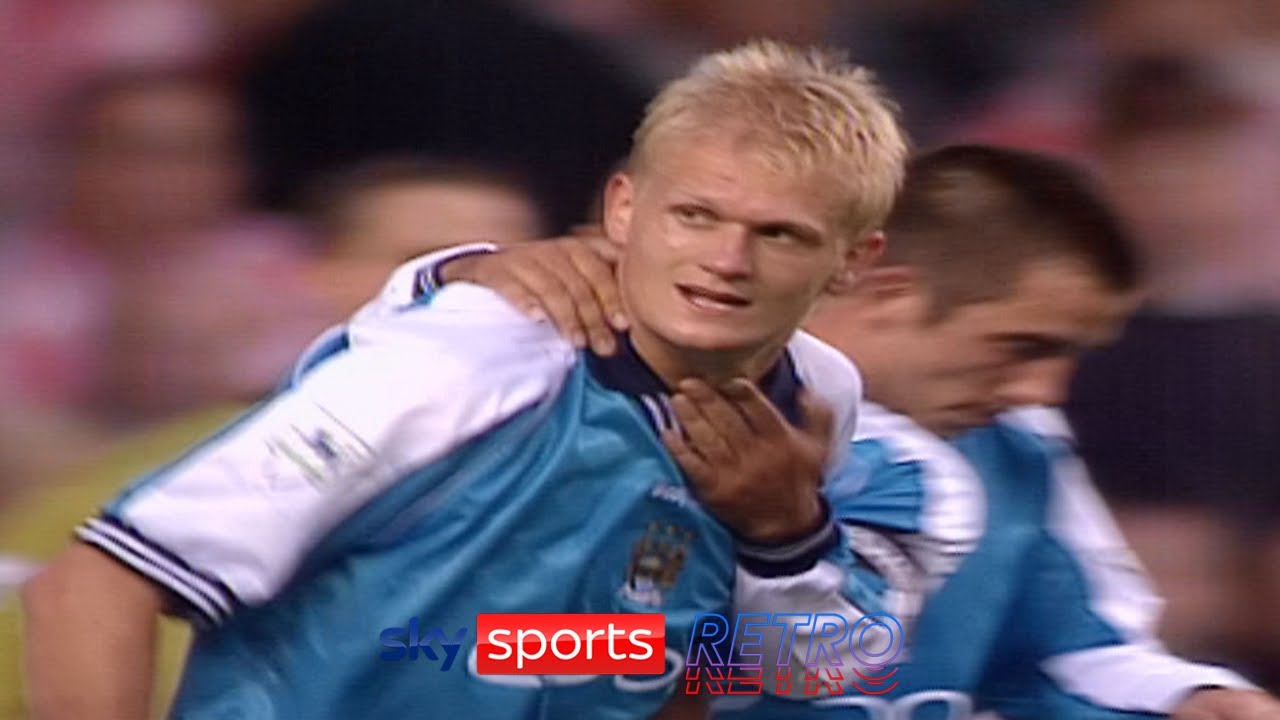 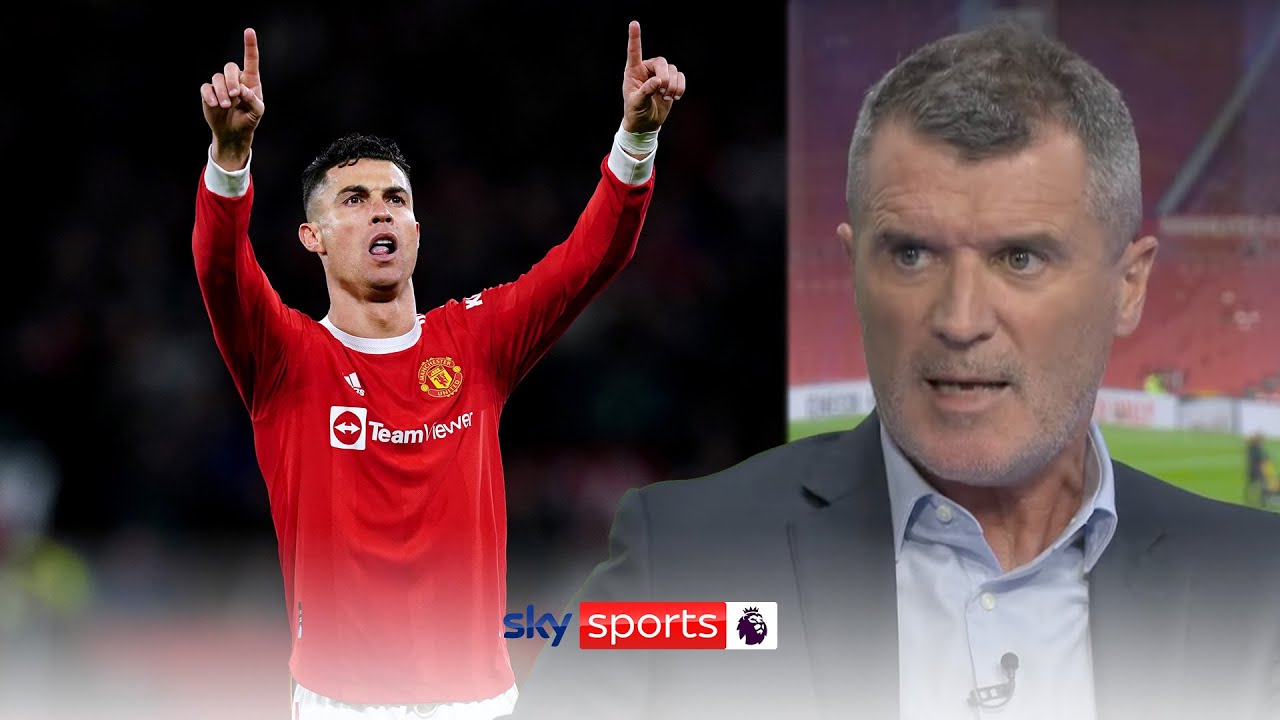 As soon as he gets it... you just kn...
Sky Sports Football