Hunter's Laptop Is The Key To The NWO

As the New York Post reports 'It’s not until the 24th paragraph that the story mentions emails involving Hunter Biden and his associates in those deals, followed by these two sentences: 'Those emails were obtained by The New York Times from a cache of files that appears to have come from a laptop abandoned by Mr. Biden in a Delaware repair shop. The email and others in the cache were authenticated by people familiar with them and with the investigation.'.... It took the Gray Lady nearly 17 months to grudgingly concede even a fraction of what New York Post readers learned in October 2020. Of course, Times readers would have learned all that too if their paper were still in the news business instead of being a running dog for Democrats.' Ouch.

Why would Biden do this? Because it is a greasy slippery slope to Biden's involvement in massive pay to play corruption and quite possibly further impending incriminating compromising blackmail of crusty ol Joe himself.

The US Company Metabiota Inc. was awarded $18.4 million federal contracts under the Pentagon’s Defense Threat Reduction Agency program in Georgia and Ukraine for scientific and technical consulting services. Metabiota researches global field-based biological threat research, pathogen discovery, outbreak response and clinical trials. Metabiota Inc. was awarded $3.1 million (2012-2015) for work in Sierra Leone – one of the countries at the epicenter of the Ebola outbreak.

According to the Gateway Pundit, Hunter Biden's investment company Rosemont Seneca Technology Partners (RSTP) funded San Francisco-based Metabiota as early as 2014. RSTP’s website also showed Metabiota as one of the companies it has invested in. Metabiota then partnered with Black & Veatch (B&V), a company with ties to the Department of Defense, to set up the labs in Ukraine.

The cover up of Hunter Biden's laptop is far more than his twisted crackhead lifestyle. Those emails are crucial to stopping Joe Biden's lust for a New World Order, no matter the price. 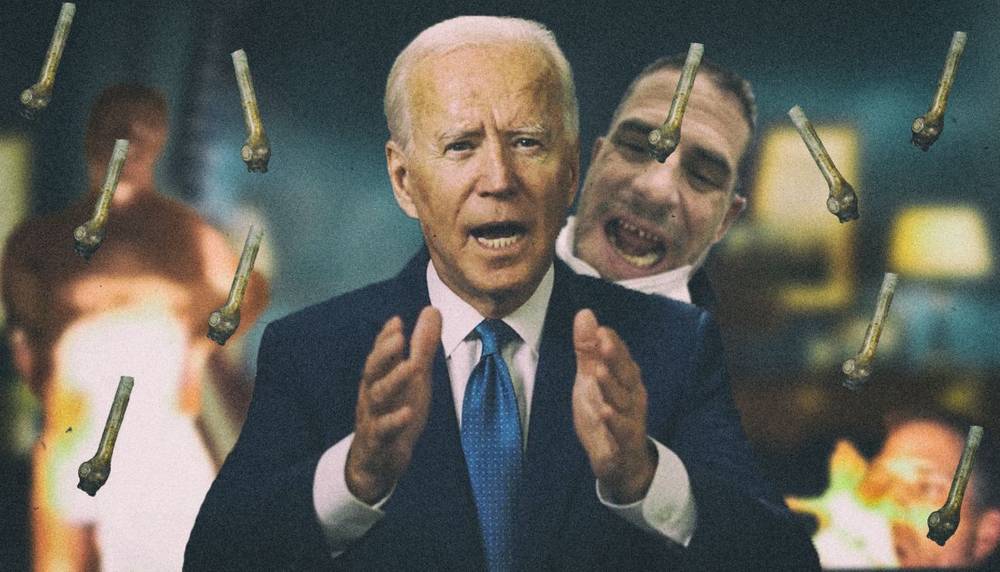