Finland to apply for Nato membership
after Russia's invasion of Ukraine

Finland's president and prime minister have called for the country to apply for Nato membership 'without delay'.

The move comes amid a surge in public support for Nato membership following Russia's invasion of Ukraine.

Finland shares a 1,300-km (810-mile) border with Russia. Until now, it has stayed out of Nato to avoid antagonising its eastern neighbour.

Finland will formally announce its decision on Sunday after it has been considered by parliament and other senior political figures.

Sweden has said it will announce a similar decision on the same day. 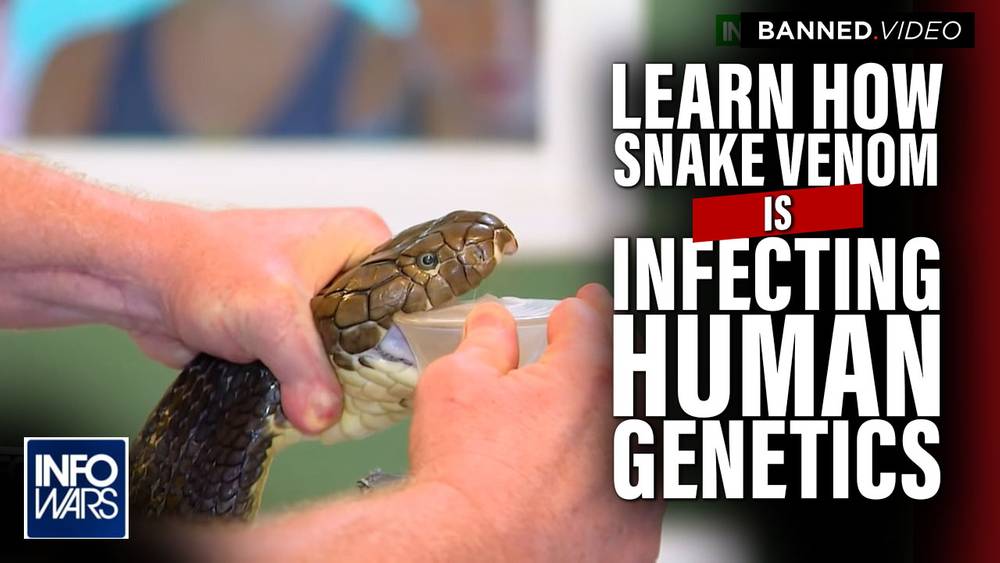 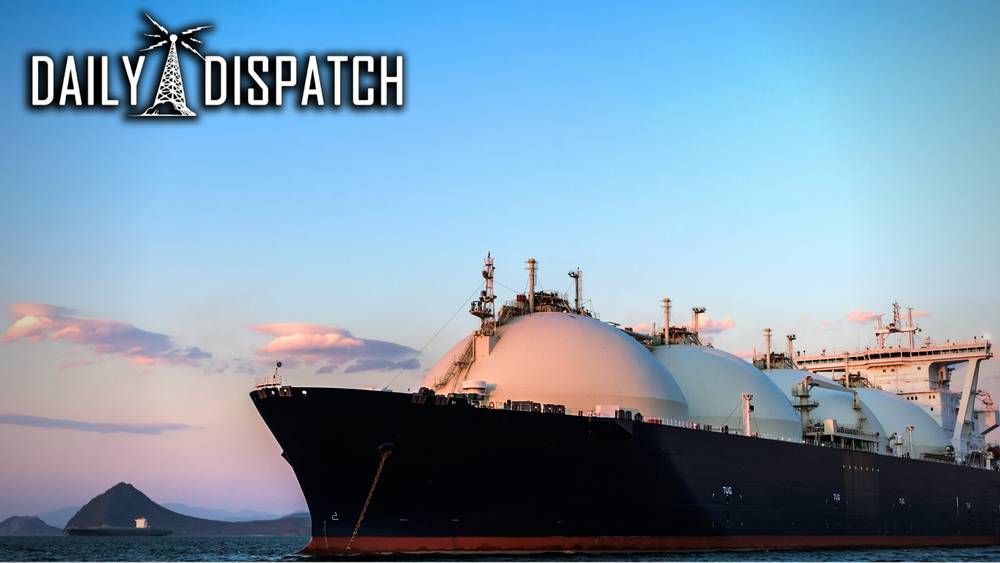 US Bows To China
The American Journal 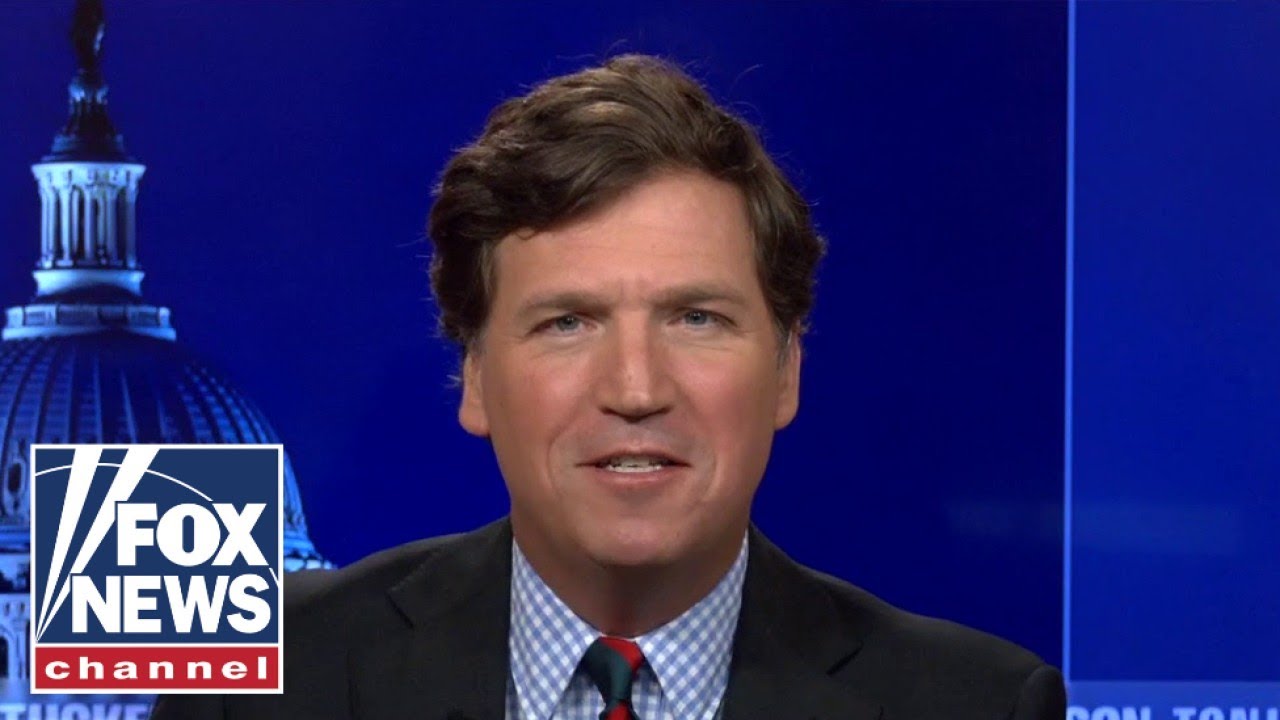 This is a slow motion disaster
Fox News 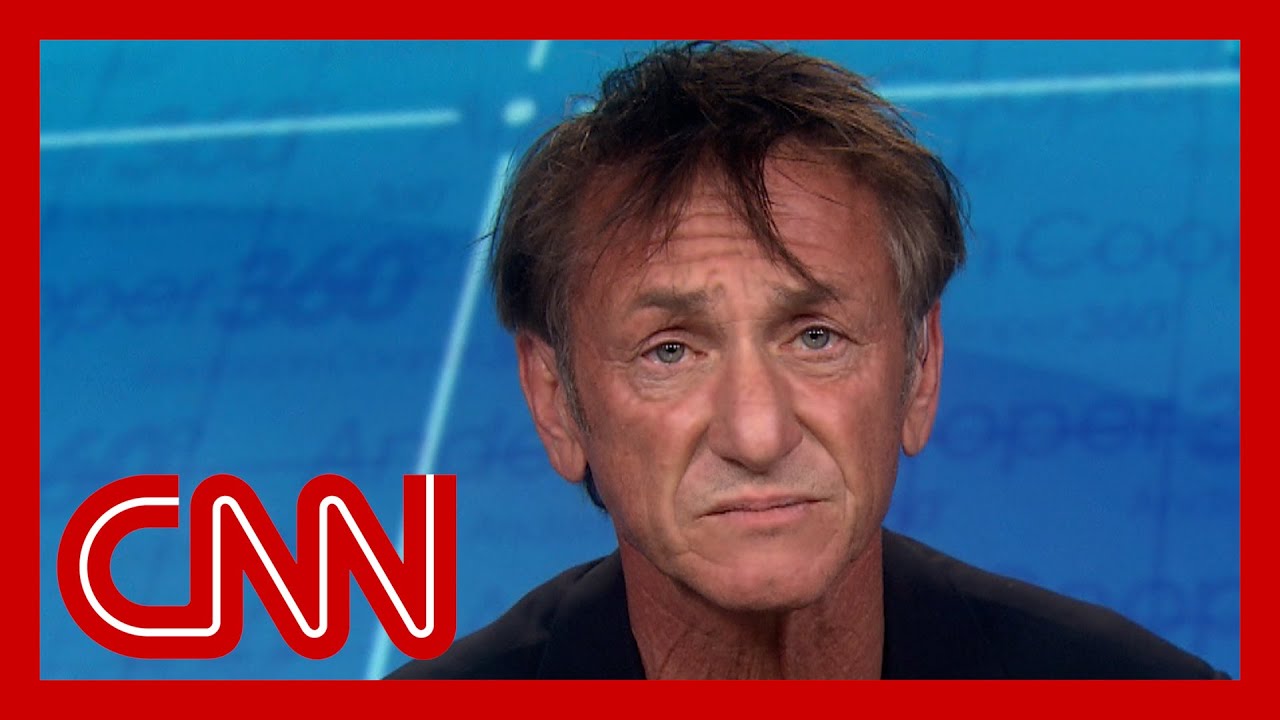 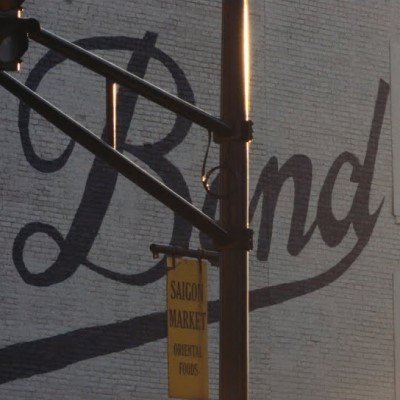